Old Town is where it all began. Old Tacoma is located along the eastern shoreline adjacent to Commencement Bay. Here you will find cobblestone streets, beautiful historical homes, buildings and storefronts from the late 19th Century. Old Town now provides a mix of professional, restaurant and retail establishments. The Ruston Way waterfront is a recreational haven, with walking, jogging, biking and in-line skating along the Ruston Way waterfront. Several parks are also scattered throughout Old Town, and a new public waterfront park is forthcoming at the former Asarco smelter site.

As a rule the homes here are large and historic with styles including Craftsman, Tudor, Colonial and Cape Cod. Many of the homes offer Sound views. Old Town is among the more expensive areas in town. Recent sales average $500,000.

Activities include a huge 4th of July fireworks display at the Freedom Fair along the waterfront. The annual blues festival is held in July offers locals and visitors an outstanding opportunity to see local jazz and blues musicians at several Old Town venues. You can get great fish and chips at The Spar, a popular local pub, a handcrafted beer at The Ram, locally famous pizza at Katie Down’s or an elegant meal at any number of local restaurants.

Ruston sits at the northernmost edge of Tacoma, bordered by Point Defiance Park.
Homes in Ruston are predominantly early century designs, including Dutch Colonial, Craftsman, Ranch, Tudor and others. As of this writing the average sale price for a home was about $318,000. There are also new view and waterfront condominiums available from about half a million to well over 1 million.

Point Defiance Park’s name comes from a pronouncement in 1841, by Charles Wilkes, commander of the American expedition that charted Puget Sound. He claimed from this strategic point he could defy an invader.

President Andrew Johnson set aside Point Defiance Park as a military reservation, although it was never home to operations. It became a park in 1880 and is among the 20 largest urban parks in the United States and receives about two million visitors a year. A glimpse of the past, it is home to untouched forest, wild saltwater beaches and spectacular views. It is a place offering numerous possibilities for recreation, education and communing with nature. Recreational facilities include a public fishing pier and picnic area, a zoo and miles of walking and biking trails through old grown forest and gardens. A Seattle PI reporter recently described Point Defiance as, “one of the finest urban parks in all of America”. 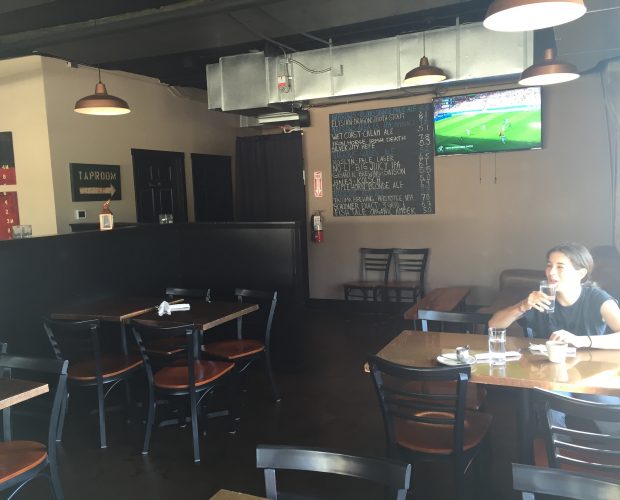 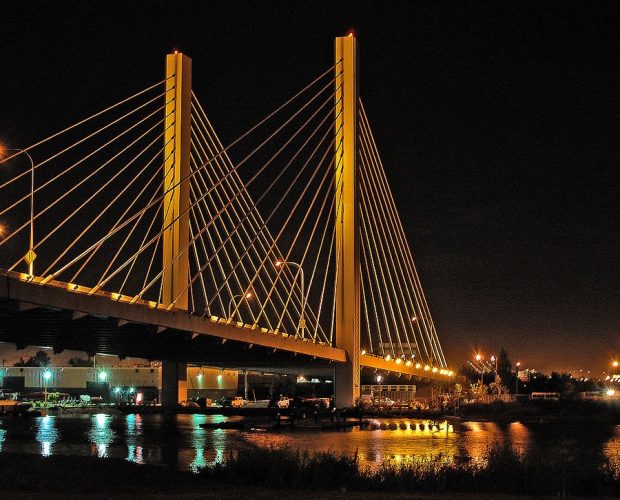