In 2007, The Hume Group and David Gala were separately at the top of the Tacoma market in terms of sales. We liked and respected one another. Consequently, we chose to merge due to the trust and mutual respect we had built in working together on home closings. Each of us brings something different to the team. An enjoyable part of becoming a team has been learning to work with those strengths. Furthermore, we enjoy the camaraderie and friendship that has grown as we have worked together. 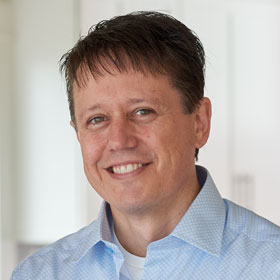 Matt grew up in Tacoma’s west end, attending Skyline Elementary, Truman Jr. High, Wilson HS and Pierce College.  Upon finishing his AA degree, he built a house from the ground up, spending one year hammering every nail, with some welcome assistance from his father. After schooling, he started and ran a successful painting company in Tacoma called Paint Northwest. Then in 2001, his brother, Tom, called from Arizona to say he was considering returning to Tacoma.  Tom asked if Matt would consider changing careers for real estate and was surprised when Matt did not need even one second to think it over.  Soon thereafter, Matt was licensed and joined his brother in 2002 at Windermere Professional Partners.  Matt was recently honored as one of the Puget Sound Business Examiner’s 40 under 40. He lives in the Proctor District of Tacoma with his wife, two kids and two golden retrievers. 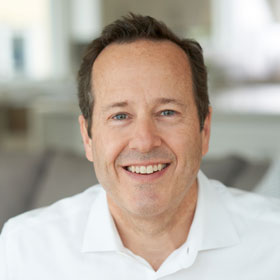 Tom Hume was raised in Tacoma, attending Skyline, Truman and Bellarmine Prep. Next, he graduated from the University of San Diego in 1992, finally becoming a Realtor two years later. He began his career selling golf related real estate in Scottsdale, Arizona before moving home 17 years ago. Alas, the sunny climates could not hold him. He loves the Pacific Northwest and particularly Tacoma for its location on the Sound and its proximity to mountains, as well as it’s relatively cool, mild climate and historic homes. Tom has enjoyed drumming for more than 30 years and plays jazz regularly with his friends in Rhythm Changes, dance music with Candy Shoppe and original pop with Playtonics. He lives in Tacoma’s west end near Titlow Beach with his wife and three kids and more pets than he will admit. 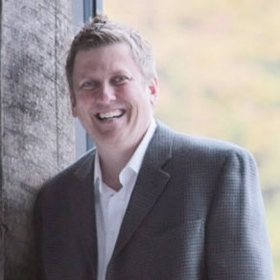 David also grew up in Tacoma’s West End and went to school with Tom and Matt.  Tom and David shared a TNT paper box, having adjacent paper routes. His ambition since age 5 was to become a real estate agent, or alternatively, to own a restaurant. He started his working life in restaurants working 70 hour weeks. Although the heavy hours took the shine off the restaurant lifestyle, he managed to save $27,000 to launch a change of careers at age 23. David worked hard trying to get momentum as a Realtor.  He watched the money he had saved deplete to nothing. Right as the money ran out, David closed a real estate sale, then another. Within a couple of years he was the top selling agent in North Tacoma and has retained that position ever since. In 2007, his wife decided to spend all of her time raising their daughter. She had previously been running David’s operation. David knew he was going to need someone to help with that aspect of the business. That is when he had the idea of partnering with the Humes, the area’s second highest selling agent team. To accomplish this, David came to Windermere Professional Partners.  David is very much a people person. He loves that this career brings him in contact with interesting people every day.

CONNECT WITH
THE HUME GROUP

We grew up in Tacoma and we are engaged full time in the real estate market in Pierce County. Write us with questions, whether you are looking to buy or sell. We will generally get back to you same day.