Tacoma’s Historic North Slope: If you have seen Tacoma’s legendary Frisco Freeze drive in, it’s flashing arrow points to itself, but you could also think of it as pointing to Tacoma’s Historic North Slope District. The North Slope is a triangular district where Tacoma’s street grid adjusts to follow the shoreline. It is bounded by North I Street, Steel and Division. 80% of the homes here were constructed prior to 1930. Primarily residential, the neighborhood contains a wide variety of architectural styles such as Queen Anne, Craftsman, Foursquare, Tudor and Mission Revival, which gives it a classic early century look and feel. Architectural guidelines dictate what can be done. If you wish to renovate, the appearance of the home will need to adhere to guidelines in order to preserve the historic appearance of the neighborhood. The North Slope area is conveniently located to Wright Park, a 27 acre mature park featuring over 700 mature trees and the W.W. Seymour Botanical Conservatory, a large greenhouse which is open to the public. Recent sales in the North Slope average $380,000.

UPS Area (Univeristy of Puget Sound): The University of Puget Sound is a nationally ranked liberal arts college in the heart of town. UPS is predominately a residential undergraduate school with a population of about 2500 undergraduate students. The campus is architecturally stunning and distinctive with beautiful red brick buildings and well manicured landscaping. Surrounding the school on all sides are clean and well maintained neighborhoods featuring beautiful homes built from the late 1800’s through the latter 1900’s. Styles include Craftsman, Bungalow, Victorian and Tudor to name a few. The average price is just over $300,000. The UPS area neighborhood is conveniently close to freeway access, the waterfront along Commencement Bay, downtown, Jefferson Park, as well as the 6th Avenue and Proctor shopping districts. 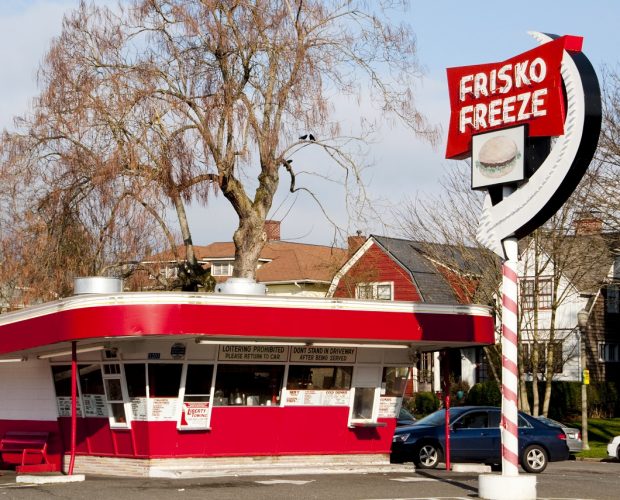