Stadium High School, built in the 1800’s was first designed to be the Northern Pacific Railroad Tourist Hotel, among the finest on the coast. The hotel was never completed, however, due to financial troubles. It became a high school and has been for 100 years now. Its architectural style is French Renaissance, resembling a castle and is one of the most stunningly, beautiful buildings in the city. Surrounding the Stadium District is a mix of retail, office and residential. This neighborhood features many historical homes and buildings, giving it a distinctive character. The homes are late nineteenth and early twentieth century with the average price being just over $365,000. Nearby is Wright Park, a 27 acre park featuring over 700 large, mature trees and W.W. Seymour Botanical Conservatory, a greenhouse which is open to the public. 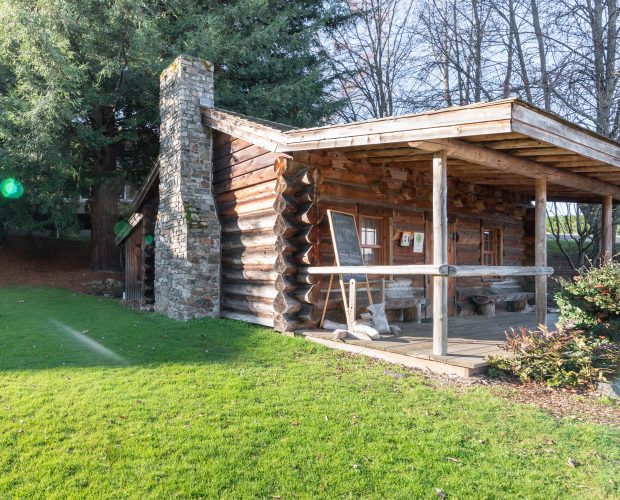 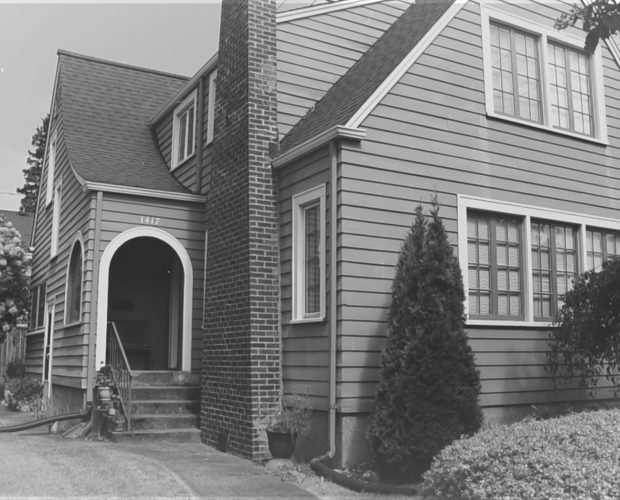 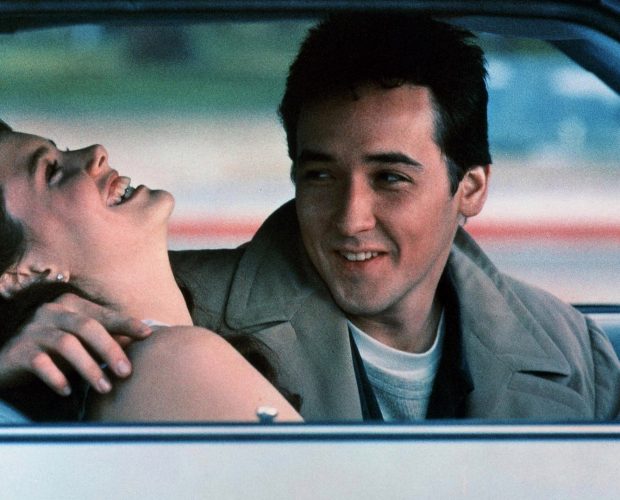 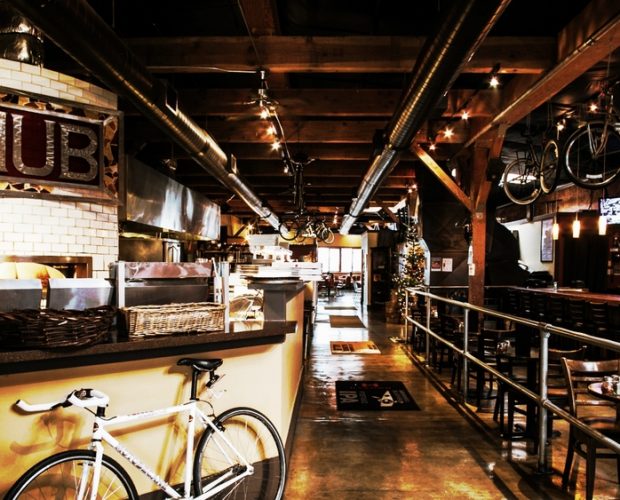 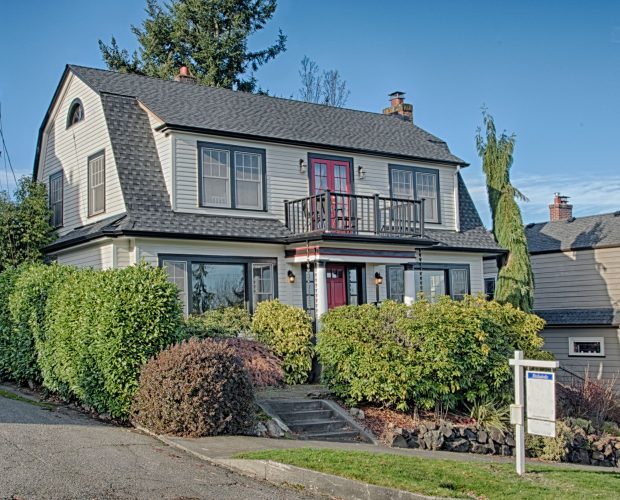